COVID-19 is Disproportionately Affecting Women in the Workplace. What Can Employers do to Help?

What employers can do to keep women in the workforce 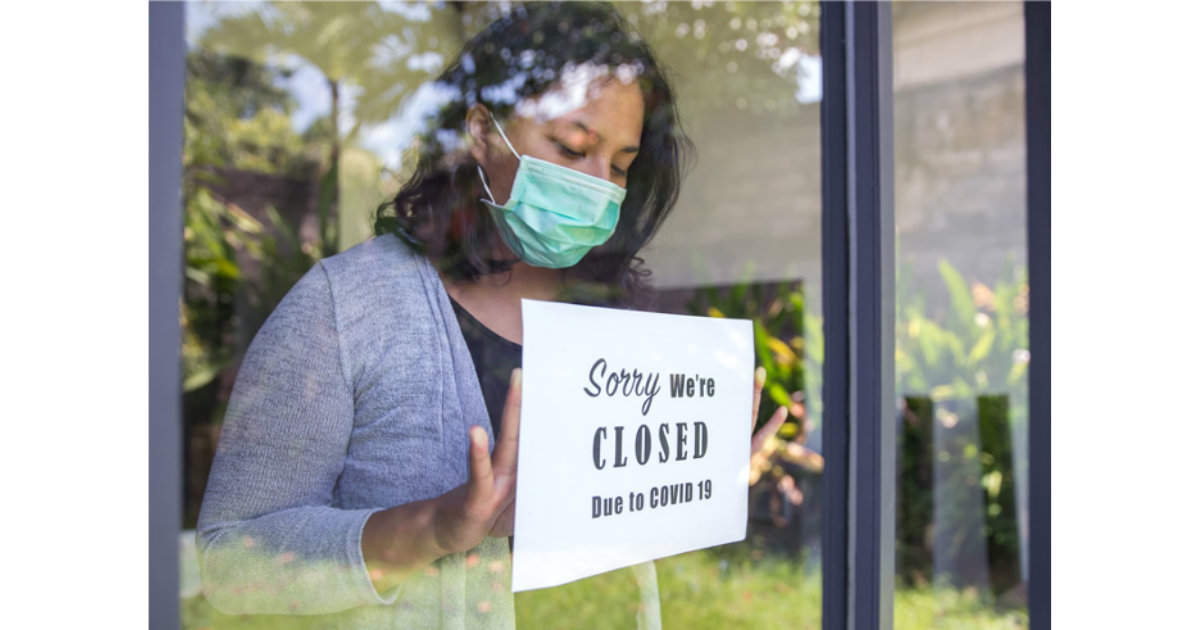 COVID-19 has sent the U.S. into a debilitating recession. But unlike the 2008 recession, many economists are referring to this as a “She-cession” as women’s jobs are 1.8 times more vulnerable due to this pandemic than men’s jobs. According to the National Women’s Law Center analysis of the Bureau of Labor Statistics, between August and September, 865,000 women were forced out of the labor force, compared to just 216,000 men. And of those women, women of color have been particularly impacted. Of the 865,000 women, a staggering 324,000 women were Latina and 58,000 were Black.

So what makes this recession differ from past recessions that primarily impacted male-dominated industries? There isn’t one simple answer, but rather a multitude of intertwining factors that all have negative effects on women’s careers. First, women tend to work in sectors that were hit hardest by COVID such as, child care, healthcare, retail, and food/beverage. With schools and daycares closing or going remote, working parents are finding themselves without their traditional support systems. Additionally many parents of young children are avoiding relying on grandparents if their age/health puts them in the high-risk category. Without childcare, many couples have had to discuss which partner will reduce hours or leave work so they can be home to care for dependents. This burden typically falls on the female as statistically, they make less than the male in heterosexual partnerships. A New York Times survey reported that 8 in 10 mothers are managing remote schooling, and 7 in 10 are in charge of the majority of childcare. They also found that while working from home, men are more likely to work in a home-office while women are more likely to work at kitchen tables where they can be easily interrupted.

8 in 10 mothers are managing remote schooling, and 7 in 10 are in charge of the majority of childcare

From 2015 up until the pandemic hit, women’s increasing role in the workplace drove a lot of the economy’s success. If the current trend of women leaving the workforce doesn’t improve drastically, the entire economy will suffer long-term. First, firms that are more diverse do better financially. Second, the effects on women’s equality and the economy will linger far longer than the virus itself. According to McKinsey, if no action is taken, the global GDP growth could be an estimated $1 trillion lower in 2030 than it would be if women’s unemployment tracked that of men in each sector. Unfortunately, things won’t just snap back to normal once COVID goes away. Rejoining the labor force is hard and when women do they tend to make less and have less job security. And the longer you’re out, the tougher it is to rejoin. The progress women have made professionally will continue to erode due to COVID unless we all start taking action now.

So what can be done to stop this erosion? Reading this article is a great start! You can’t work towards a solution until you’re aware that there’s an issue. In reality, a lot is out of our immediate control, and needs to be done at the federal and state level. The U.S. has far less family-friendly policies than other industrialized nations. There is no federal law guaranteeing paid parental leave, which leaves many parents (mostly women) either unable to care for sick children or unable to make money. Additionally, the federal government doesn’t require all companies to offer permanent paid sick leave. Inevitably, this leads to some employees working when they should have called out sick.

That said, there are a few things you can do. As each U.S. state is different, research what your state currently offers working parents and what it’s lacking. Make sure that your organization can offer what the government can’t. For example, if your state has exorbitantly high child-care costs, offer your working parents a stipend to help cover the expense. If you’re not in a management position, let your voice be heard! Call your representatives and advocate for local, state, and national family-friendly policies that will support women’s equality and accelerate the U.S. economy. 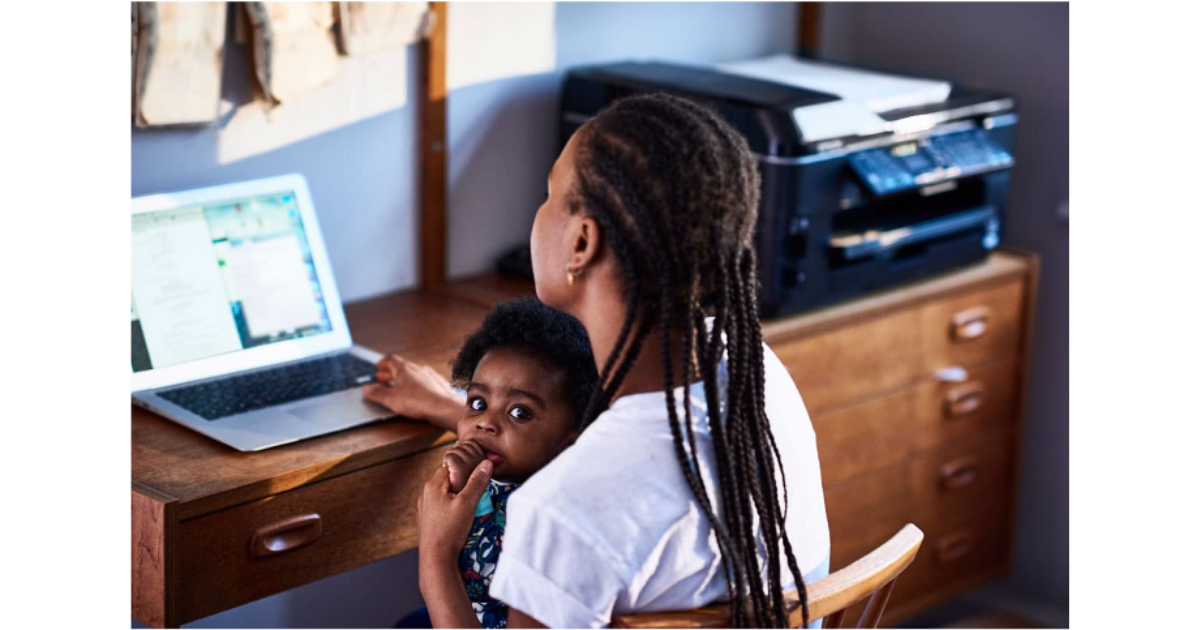 Outside of what needs to be done by the government, here are some steps your organization can take to ensure your workplace is supporting working moms.

If nothing is done, mothers leaving the labor force will cost the U.S. an estimated $64.5 billion/year in lost wages & economic activity

If nothing is done, mothers leaving the labor force will cost the U.S. an estimated $64.5 billion per year in lost wages and economic activity. Along with the economic loss, we’ll see a huge setback in gender equity at the workplace that will take longer to rebuild than it did to deteriorate. With little in place on the federal and state level to protect working parents, the responsibility falls on company leaders. Check in with your employees regularly to make sure their needs are being met and review your organization’s policies to ensure they support working parents. Like in so many areas of life, COVID-19 has presented new challenges and highlighted inequity in our society. Making your workplace a safe and supportive place for working mothers will help us get through this pandemic stronger than before and set us up for a more equitable future after COVID. 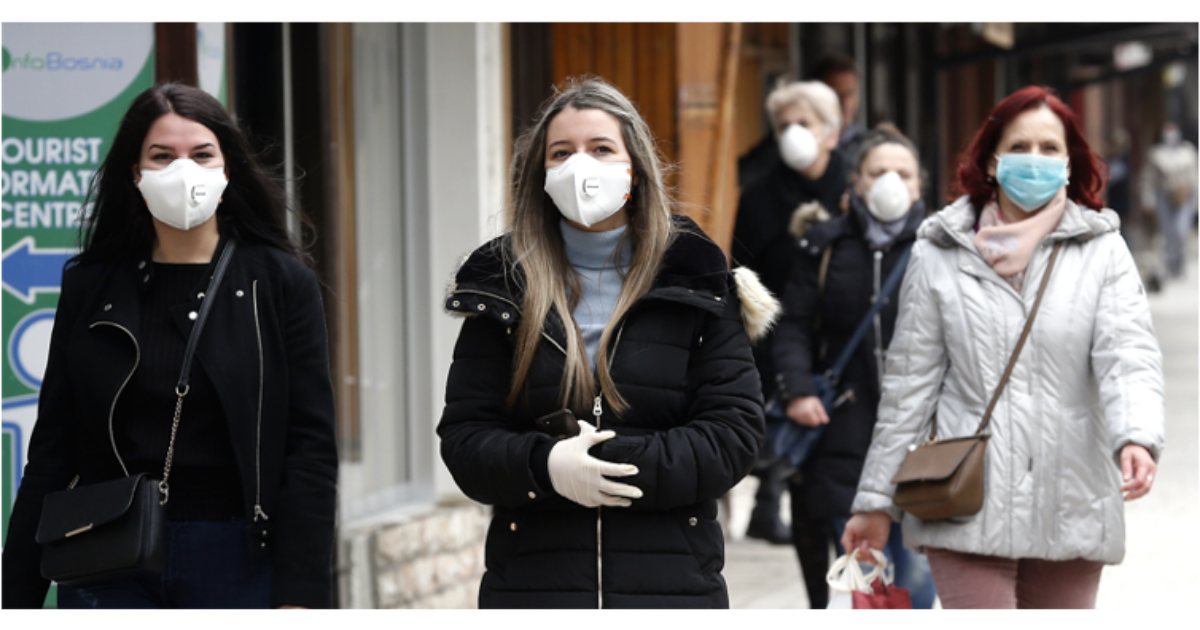 At Fetcher, our mission is to introduce companies to the people who will help them change the world. Our full-service, recruting automation platform automates those repetitive, top-of-funnel tasks, so you can focus more on candidate engagement & team collaboration. Simplify Sourcing. Optimize Outreach. Hire Top Talent. Learn more at fetcher.ai.